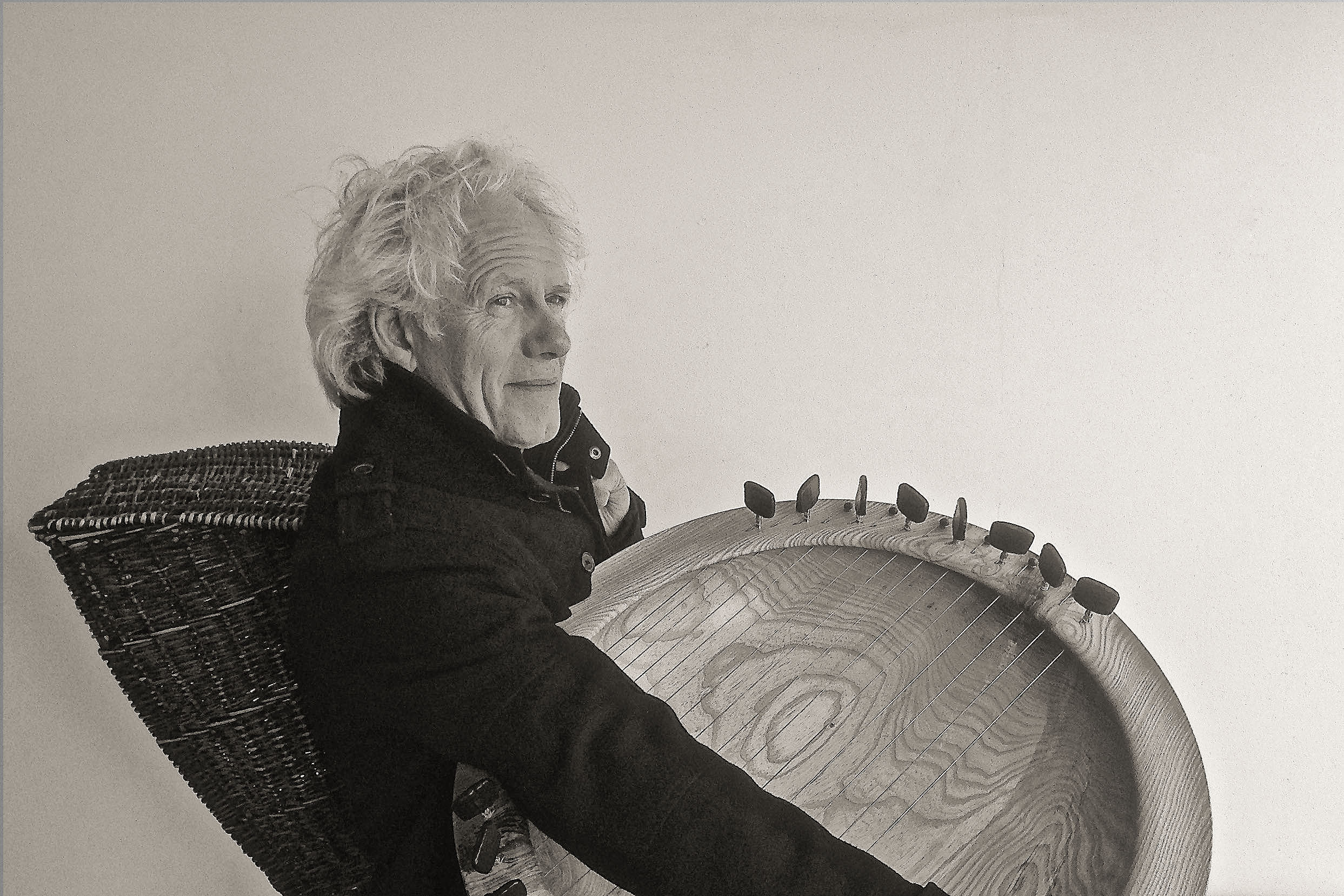 I did not have the money to go there nor the wit to try and find a way to travel there.
At first I just continued to tell them. Possibly very badly, but there was something in me that was connecting to something in them. I needed to experience these stories by telling them.
There is a point in storytelling when the stories become you and you in turn become them. That a division no longer exists between you & them, that you are not remembering the story, but you are becoming the story, as if you are taken to a place where it is happening. It becomes completely real and you feel it. you start to see and feel it from different views.
The story starts to come alive!
And you realise that the Story is trying to share something amazing with you.
It seems that certain Inuit stories can do this. They can reach right inside you and wake up your heart, your emotions, your compassion, your understanding.
As stories they have been given keys that open us up from this modern detached world, and reawaken in us something far richer and rewarding.

In opening up like this, you start to trust something much deeper in yourself, as certain stories begin to reach your heart and your emotions and your very bones.
So having not gone there I started to research about the human condition; of the great journeys that our ancestors made.
Those journeys across the land bridge into the Americas from Siberia 15,000 and 20,000 years ago. I did a lot of research first on what was known about the first humans’s in the America’s. How they spread across that land bridge and slowly in time reached further and further into south America.
As a storyteller on that journey in visualisations, I saw the Sun and the Moon being there thousands of feet tall, but resting there on the land bridge, with a narrow path between them.
I then spent time developing a performance based on the known folklore. The Siberian stories are very similar to the Far Northern stories of The America’s, including the Inuit’s. So the performance was based on just one small tribe crossing over from one continent to another carrying with them the bones of their ancestors. I used ‘sounding’ instruments and objects that made timeless sounds. Knocking on Pieces of hollowed wood. Tapping on small stones.
As storytellers we reach into the land behind the words and there lie the truths of stories that though created so long ago, have been remembered and recounted so many times that they seem to be in the very memory of everyone.
So, I came to a peace with myself. I no longer needed to ask the question; What right do I have to tell these tribal stories? I knew that my reason was because I feel a deep spiritual, emotional & creative connection with them. That there is a universal connectedness, and it came through the stories, reached into me and said: Walk here, Breath here, This is us.

There are two stories from the Inuits that continue to deepen my understanding of myself and are stories that I love to tell. They are as stories so different yet when I am in their heart~scape’s, they belong to one another.
Skeleton Woman.
This story is often studied in the west; Its metaphor’s of cruelty, companionship, loneliness and uncertainty are common to us all of course;

Skeleton woman starts with an unexplained trouble, such a great trouble that a father throws his daughter off a cliff and she drowns in the sea. He has nothing to do with her once he has ‘let go of her’ Alone, wasted, bereft her flesh is consumed by the fish that live in the bay.
The following day when Inuit fisherman come to do their sea hunting they sense some deep horror has happened but know nothing of the missing girl. She watches them from her death beneath the waves and the fisherman, feeling unnerved, leave the bay and fish elsewhere.
In the story, years pass, many years pass, and no-one dare go into the bay, the haunting troubles them. Then a great storm rises up across the open sea and a fisherman from far away enters the bay to shelter from the storm.
When the weather eventually eases, instead of going back to his fishing, he sees many fish here, where no one fishes. He prepares his rod and bait and begins to fish and sends his line and hook down and down until it snags in the ribcage of the skeleton of the girl. And he catches her. There begins a horror of journeys that no matter what he does, he cannot escape. having caught her, she rises up out of the water, she thinking that it is her father, and she will have her revenge on him. In his terror he flees in the Kayak across the open sea. she chasing him through the waves, sometimes vanishing then rising up, wherever he goes, she follows.
This story ends just as strangely as it began. Having reached his own land she still with him in the water, though she be but a skeleton. When he climbs the cliff, she soon follows. When he reaches his snow house, she follows. she lays silent at his feet in the dark and the voice of sedna calms him. He is still alive, but what is this that he has caught? and the fisherman sees his line wrapped around her bones. He decides to release her then from his strangling line, and covers her up with a sealskin. Then, exhausted, he decides to rest, While he sleeps she wakes and see’s his life force in the form of a tear found from his dreams that is trickling down his cheek. The tear drop is full of his dream of her, his fear of her. She desires it and puts her skull against his face and sucks at the salty tear then hears his drum beating beneath his clothing and remembers what life was like before her father denied her life.
She wants the fisherman’s heart and so slips her hand into his chest, by breaking open his skin & steals his heart. All while he sleep. She creates a second heart then & holds them both in her hands, both beating, & remakes herself from the way she remembered how she used to be, her skin, her breasts, her smile, her voice, her hair, her dark eyes her looks, her smell. Her body is remembered onto her bones, while her empty veins wait for the heart to be replaced and when it is she gives the fisherman his own, then wraps herself tightly around him.
The story soon comes to a deeply abrupt end, when the next morning the children of the fisherman find first their fathers empty Kayak, then his empty Snow house and blood everywhere inside it. But that is all they see while there mother arrives and in seeing what they have found begins her weeping.

You can know more about him watching this interview